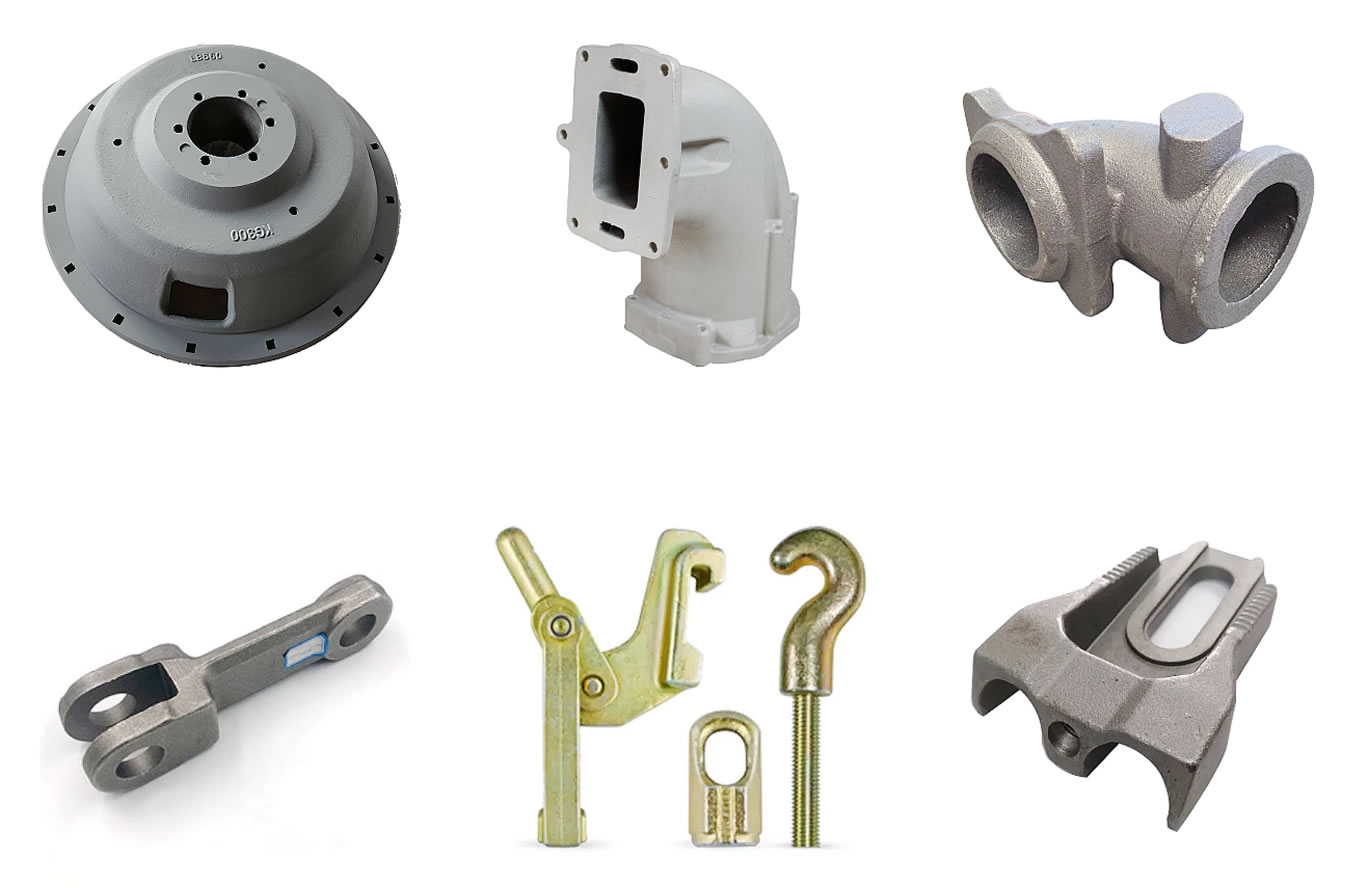 We have the ability to cast many kinds of materials. Foundries are called upon to use grey cast iron, a form of iron with a graphitic microstructure. The grey color of the iron is because of graphite’s existence in its composition, yet the central part is iron. Gray iron is the standard type of cast iron and also the most extensively utilized. Housing where rigidity and firmness overshadows the importance of tensile power is where this cast iron is called for and considered.

The application of grey cast iron will be based on weight and heat resistance to some degree. Grey cast iron, which is not hardened, is regarded as fragile or weak as opposed to other cast metals out there. The graphite flakes are able to make parts of flaws in the metal, enabling for cracks and breaks, which can divide the metal.  This is why grey cast iron has minimal impact strength and low tensile. But, the excellent aspect of this is that they are what make great and remarkable wear resistance. As resistance takes place, the graphite in the iron serves as an oil or lubricant.

This cast iron is considered the oldest, as well as the most popularly generated casting today. More pounds are cast all over the work per year than other forms of casting.

Some popular application of grey cast iron takes account of the following:

This type of iron has the highest thermal conductivity and heat capacity, so it transfers heat quickly in the metal. Therefore, it is often utilized in making cookware, making it is the number one option for the brake rotors.

What makes the shade is the structure of the graphite flake from the carbon within the component, which makes grey during cooling. The properties can alter based on the materials used in the melting process. The materials are softening altogether as well as poured into the form of the object being cast.

This cast iron is ubiquitous as it is considered one of the cheapest forms of iron casting to make. It has provided tensile power or potency and yield force while still being shock resistant for many users. It is applied and can dampen vibrations, making it perfect for machinery bases and a lot of housing uses.

Another significant perk of this type of casting is its superb capability to survive thermal cycling. If parts should go back and forth between warmer and colder temps, this is called thermal cycling. The thermal cycling process can make pressure and early failure in other kinds of metal castings. But, this one has proven to withstand the pressure of thermal cycling, and therefore, gray iron will not easily stress.

Gray cast iron, on the other hand, has less impact resistance as well as tensile strength compared to steel as well as other castings.  This has a compressive force, which is similar to low and medium carbon steel. The shape and the dimension of the graphite flakes are the ones that control the grey cast iron mechanical properties.

Call Us Now If You Need Grey Cast Iron!

Do you need any form of casting or want to deal with a reliable and reputable foundry, don’t hesitate to contact us. We are able to manipulate model designs and styles to cover a wide array of industries. Some industries that we serve take into account construction, oil and gas, automobile spare parts, valves and piping, and many others. Call us to know how we can help you!